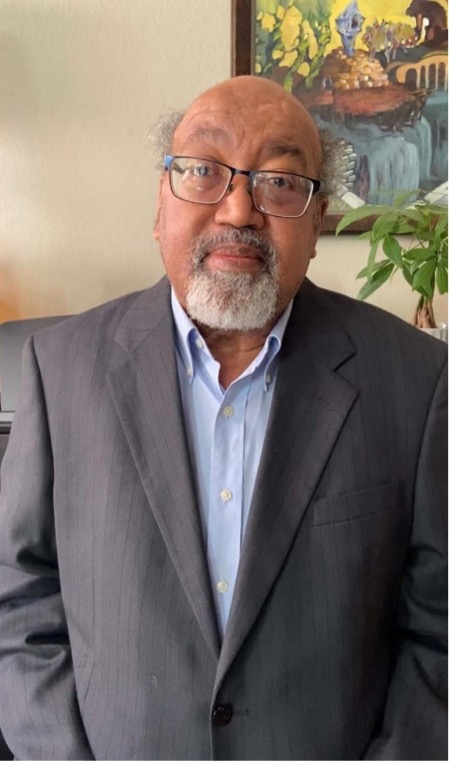 My parents came over to Britain before the Windrush trips started. My mother came over in 1946 and father settled in London, after playing the trumpet in bands for the allied troops during the war. They met in London.

I only found out about the Windrush in recent years. When I was growing up, nobody talked about it. I recently read some books that included accounts by West Indians about their early experiences in England. So, this project has a particular relevance for me. I can compare those written accounts to the stories my parents told me. I grew up in Aberdeen, Scotland, which was a different experience, compared to growing up in England.

I left the U.K in 1986, to go to Boston, to study jazz at Berklee School of Music. Britain is a lot more multicultural now compared to then. I am very excited about writing a piece that celebrates the West Indian experience and presence in the U.K. I am also particularly excited and honored to have the opportunity to write for the ECO.

SOUNDS FANTASTIC! HOW DO I APPLY? 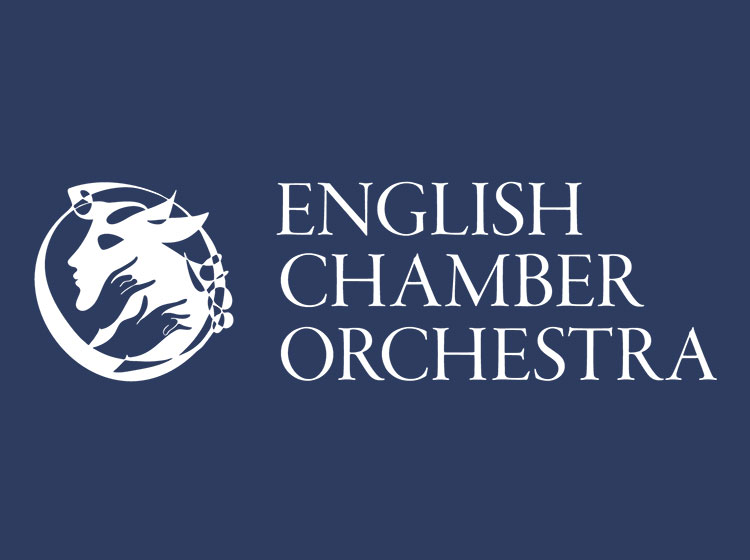 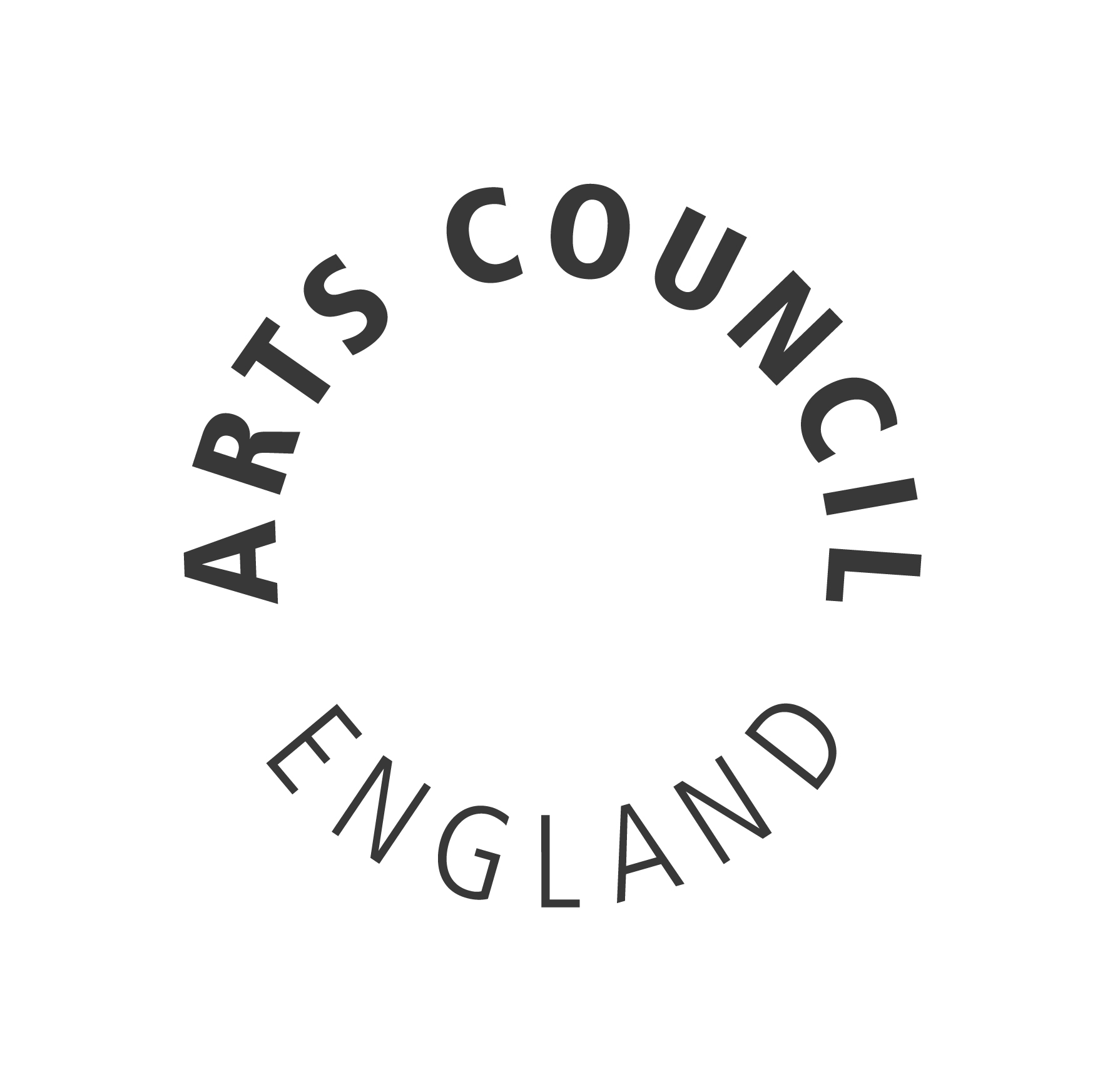 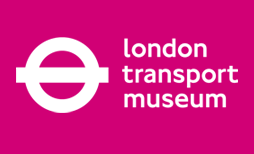