Responsible for the strategic leadership of Ealing Music Service and the development of effective and sustainable partnerships with a range of providers for the benefit of children and young people in Ealing.

Yogesh has over 20 years experience teaching music in a range of contexts, including instrumental provision in schools, local authority music services & community organisations and management of an all through school-based music department.

Yogesh has developed teaching strategies and resources for the teaching and learning of Indian music, which combine the very best of current pedagogical methods to keep children motivated whilst making sound progress from the start.

Whilst Yogesh enjoys receiving compliments by people who notice his T4BLA registration plate on his VW, he is open to all offers in excess of £100,000 for it! 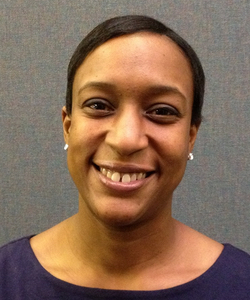 Responsible for overall management of EMS instrumental teachers & services to pupils including scholarships, progression and provision.

Samantha has over 15 years’ experience working in music education. She began her career as a primary teacher and soon became a Lead Primary Music Teacher. For 10 years, she worked as a Music Adviser with Cambridge Education @ Islington and joined EMS as Assistant Head of Service in 2013. She specialises in the delivery of exciting music workshops and training sessions for schools, class teachers, universities and pupils and has also worked with a range of charities and community organisations.

Samantha plays the viola, violin and piano and is currently learning to play the bass guitar. Samantha is an adrenaline junkie who enjoys scuba diving, rock climbing, sky diving and supercar racing! 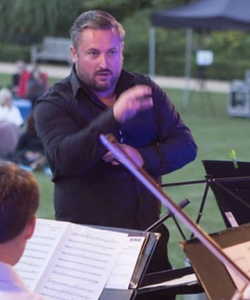 Lee has over 15 years of experience in music education working for Dorset Music Service on the sunny south coast as well as Bournemouth University and Brockenhurst College, this has included instrumental and whole class teaching, running ensembles, as well as delivering world music and classroom percussion workshops.

Lee is in great demand as a conductor of orchestras, choirs and musical theatre and is also involved with project managing large scale musical events, concerts and tours.

He plays Double Bass, Bass Guitar and Percussion and in his spare time is partial to a spot of Karaoke, cooking and playing golf. 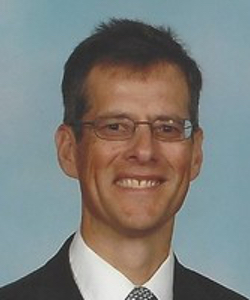 Paul has a wide experience of developing services and programme management, ranging from building television studios to helping a national UK charity support the long-term unemployed on their journey back to work. For 3 years he was the Business Manager at Watermans Arts Centre in Hounslow, delivering a combined arts programme to communities and schools across the borough.

At school Paul played the Clarinet in his borough wind band where he made up for the talent with enthusiasm (he still cannot play the second clarinet part for the theme from ‘The Big Country’, but then again, nobody could). Nowadays he gets his kicks organising and taking part in long distance cycling events. 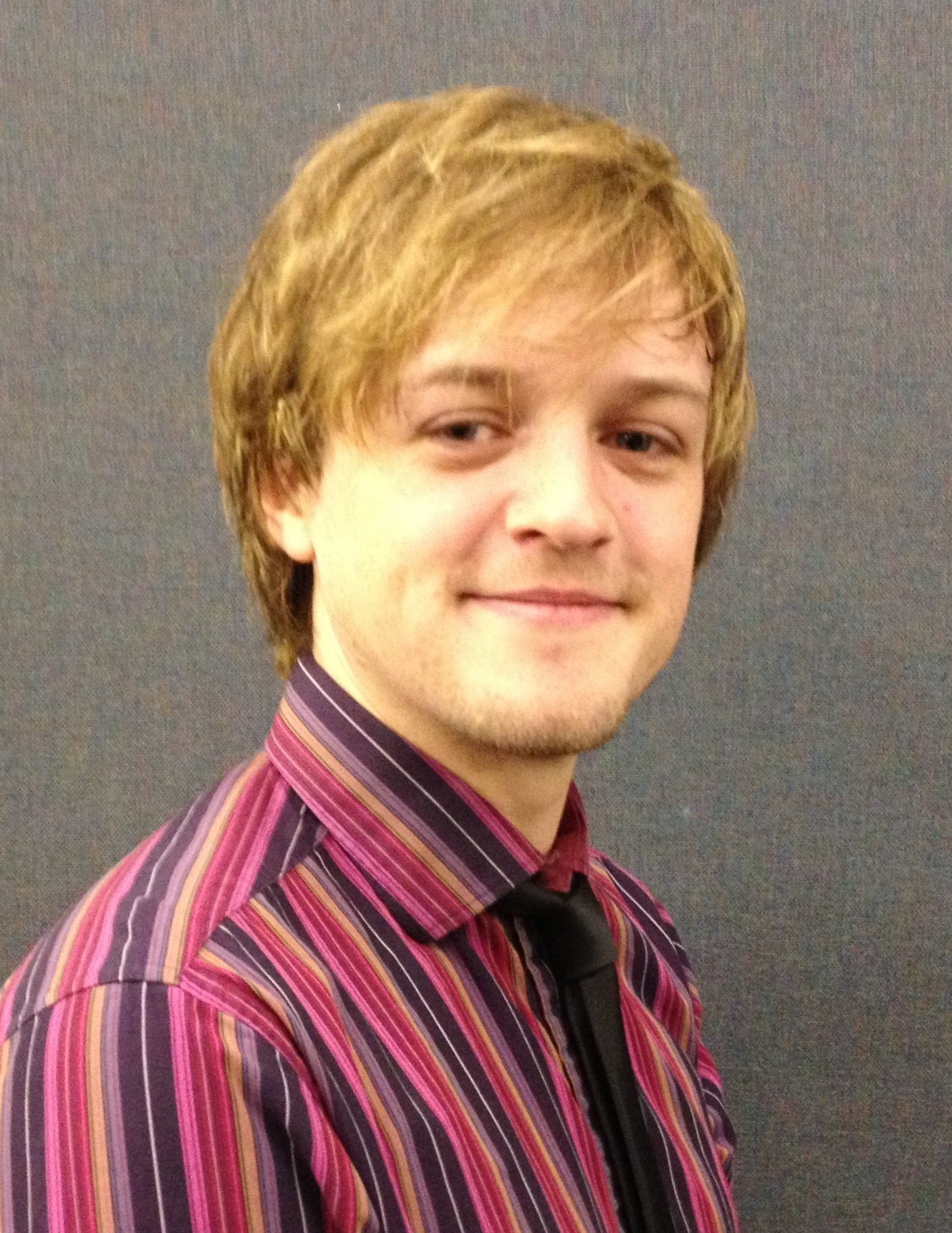 All-round support with a focus on Projects, Resources, Events and Media.

A self-confessed music addict, Roger began frantically playing Guitar at the age of 16 and later went on to study at the ‘Academy of Contemporary Music’ in Guildford. He has performed in many bands over the years and currently pumps his musical enthusiasm into varying ventures both on and off the stage.
Roger began working at EMS through a 2 year apprenticeship placement with Ealing Council back in 2008. Being unable to convince him to leave upon completion, Roger stayed on as a temp and successfully secured his current full-time role in 2013.

Roger has a ‘healthy’ obsession with quoting movies, doing accents and is a keen air drummer. 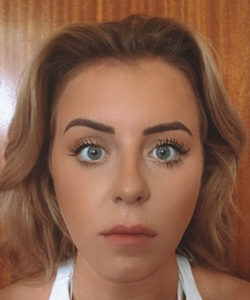 All-round administrative support with a focus on Finance, HR and Marketing. 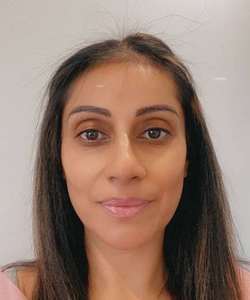 All-round administrative support with a focus on customer support. 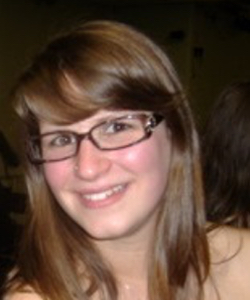 Caroline studied flute & piccolo for 3 years at the London College of Music and played in many amateur orchestras in London before coming to work for Ealing Music Service. Music education has always been important to Caroline. Before going to University she was heavily involved in county ensembles in Derbyshire; this is what inspired her to become a music teacher. Caroline believes that ensemble development is very important in Ealing. Having got so much out of her own experience when she was younger she knows that this is a service that every child can benefit from.

Performance is still a very big part of Caroline’s life. She plays for The Collaborative Orchestra in south London which, along with writing a blog and scuba diving, keep her very busy! 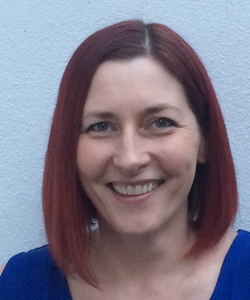 On completion of her performance degree at the Royal Northern College of Music she has worked extensively throughout England, Wales and Scotland as both a percussionist and vocalist.

She works in many different areas of percussion. This includes Orchestral, Brass Band, Ceilidh, Cuban, Brazilian, African, Session Work, Stage Shows, Workshops, DJ/Nightclub and Television Work – she was the resident percussionist in the House Band on Chris Moyles’ Quiz Night (Channel 4). Julie was lucky enough to be the first westerner to join Choroes da Tia Ge, a samba school based in Sao Paulo, Brazil and took part in the huge Carnival there. Since then she has held a number of Latin and World Music residencies.

She began her music service work for Trafford Music Service in 2005 and became Head of Percussion, leaving in 2009. She joined the team in EMS in 2013…a long commute from Manchester!

Julie is known for speaking her mind, changing the colour of her hair and her favourite animal is a monkey…or a mole. 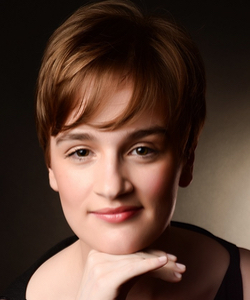 Mariana studied recorder and singing at the Lisbon Conservatoire in her native Portugal before completing a Bachelor in Musicology at Lisbon Nova University, followed by a Masters in Recorder Performance from Castelo Branco Institute.

She began teaching in Portuguese conservatoires 6 years ago, and is now a teacher for 3 separate London entities, covering children and adults, classical music and musical theatre, instrumental and singing classes across the city.

Onstage she has performed extensively with various chamber groups and sung in symphonic, chamber and opera choirs. Since moving to London, she has joined the London Philharmonic Choir and become a regular at the Royal Festival Hall and Royal Albert Hall.

Since coming to the UK, Mariana has found joy in scandalising Brits by telling them she hates tea. 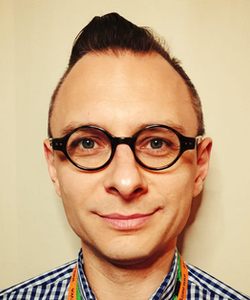 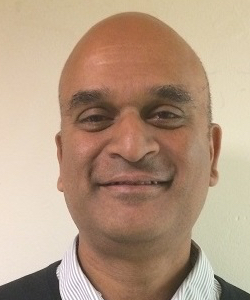 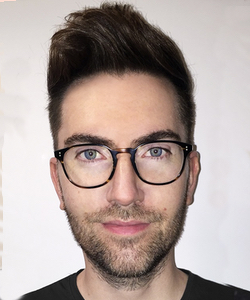